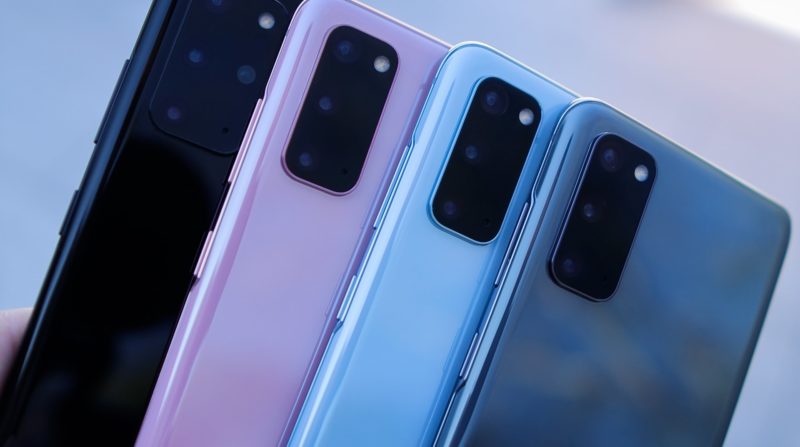 Android is a mobile operating system developed by Google. Android is based on a modified version of the Linux kernel and other open source software, and is designed primarily for touchscreen mobile devices such as smartphones and tablets. In addition, Google has further developed Android TV for televisions, Android Auto for cars, and Wear OS for wrist watches, each with a specialized user interface. Variants of Android are also used on game consoles, digital cameras, PCs and other electronics.

Android has been the best-selling OS worldwide on smartphones since 2011 and on tablets since 2013. As of May 2017, it has over two billion monthly active users, the largest installed base of any operating system, and as of December 2018, the Google Play Store features over 2.6 million apps.

Android was founded in Palo Alto, California in October 2003 by Andy Rubin, Rich Miner, Nick Sears, and Chris White. Rubin described the Android project as “tremendous potential in developing smarter mobile devices that are more aware of its owner’s location and preferences”. The early intentions of the company were to develop an advanced operating system for digital cameras, and this was the basis of its pitch to investors in April 2004. The company then decided that the market for cameras was not large enough for its goals, and by five months later it had diverted its efforts and was pitching Android as a handset operating system that would rival Symbian and Microsoft Windows Mobile. 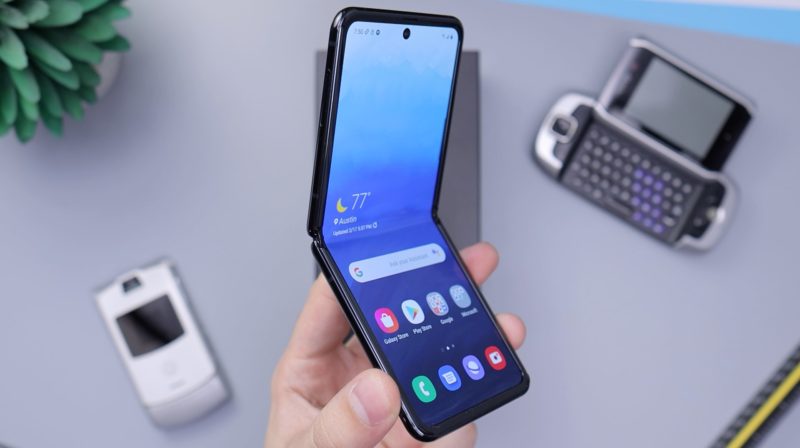 Rubin had difficulty attracting investors early on, and Android was facing eviction from its office space. Steve Perlman, a close friend of Rubin, brought him $10,000 in cash in an envelope, and shortly thereafter wired an undisclosed amount as seed funding. In July 2005, Google acquired Android Inc. for at least $50 million. Its key employees, including Rubin, Miner and White, joined Google as part of the acquisition. Not much was known about the secretive Android at the time, with the company having provided few details other than that it was making software for mobile phones. At Google, the team led by Rubin developed a mobile device platform powered by the Linux kernel.

specs sheet for the T-Mobile G1.

The first commercially available smartphone running Android was the HTC Dream, also known as the T-Mobile G1, announced on September 23, 2008. On November 5, 2007, the Open Handset Alliance, a consortium of technology companies including Google, device manufacturers such as HTC, Motorola and Samsung, wireless carriers such as Sprint and T-Mobile, and chipset makers such as Qualcomm and Texas Instruments, unveiled itself, with a goal to develop “open standards for mobile devices”. That day, Android was unveiled as its first product, a mobile device platform built on the Linux kernel

How to root android

Android devices come in many shapes and sizes, so your app’s layout needs to be flexible. That is why Android supports multiple screen sizes and densities. One size does not fit all. 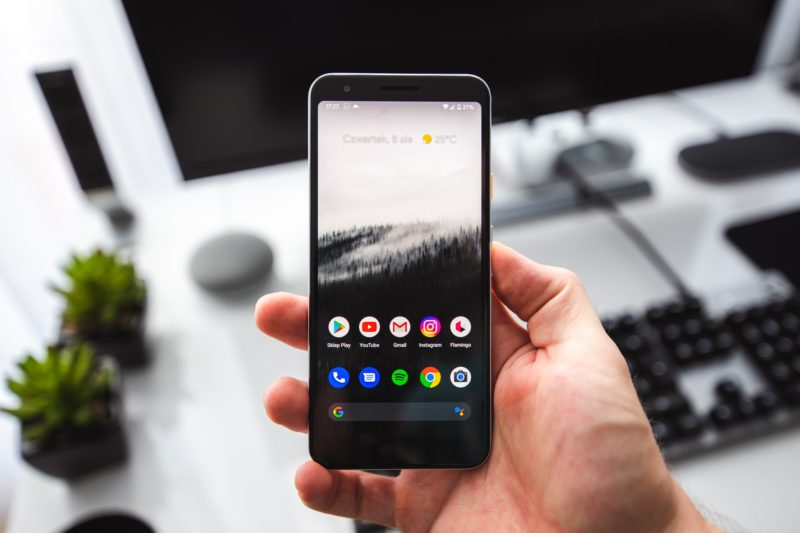 There are four generalized sizes: small, normal, large, and extra-large. Small, normal, and large correspond to traditional phone, phablet, and tablet form factors. Extra-large is used for TVs and other large screens.

What is so special about iPhone